The Problem with Criminal Composite Sketches

For years, we’ve watched as crime detection and support technology has made significant advancements in the criminal world. Things we weren’t even sure existed have now become commonplace in each and every police station across the United States. Movies, as well as criminal television shows, have shown us the progression of crime fighting tools from sketching a suspect by hand to utilizing facial detection software to nab criminals. But what if these major advancements are actually a hindrance to finding the real suspects?

According to recent research, it is suggested that one such technological advancement — that of facial software composites — may actually hurt police investigations and, more specifically, negatively impact a lineup of suspects and the witnesses ability to accurately identify the appropriate individual. 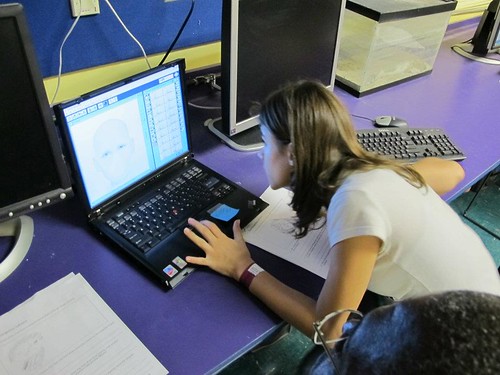 A number of reports have been created detailing this theory, including a recent study of 150 individuals who were broken into three groups. To perform the study, participants were split into a control group, a group creating a composite sketch and a group only looking at a composite sketches. Each group was shown a picture of what they were told was a “suspect” (fictitious, of course). 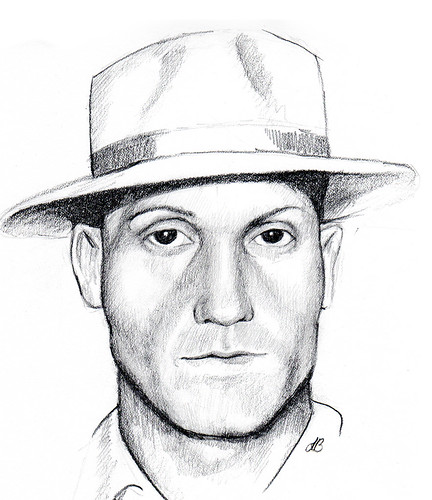 While this study was done in a controlled environment, in reality, there is no controlled environment that occurs during a crime, making it even more difficult for witnesses to be reliable. Researchers have also noted that while facial recognition software can lead to mistakes, reverting back to a traditional police sketch artist might be an the answer. Experts have theorized that the ability for an artist to listen and draw from a witnesses description rather than for a witness to pick features from a predetermined library of composites may actually be more reliable. Overall, technology may have come a long way, but it is not always foolproof, especially when it comes to criminal detection.

Do you need a criminal defense lawyers in Las Vegas? Find the help you need to avoid prosecution by calling Gabriel L. Grasso at 702.868.8866 for more information.